Doing regular backups of your WordPress site is important to protect it from spammers, hackers, sometimes cleaning your own mess. This is not the piece of cake for everyone to perform this task. Unless You’re using plugins such as UpDraft or VaultPress…

These plugins are only relevant if you’re having a big chunk of money. Today, I’ll be reviewing Backupguard which will help you to completely automate your backup process.

The backup guard is a WordPress development company. They’ve been in the market since 2015 as per their Facebook page. They’ve launched several plugins in the WordPress space.

Recently, They launched their two plugins on appsumo as a lifetime deal which are the BackupGuard Backup plugin and security plugin.

The first plugin is the Backup plugin that is the main attraction of this deal. From a clean slate, This is very easy to use and the learning curve is also very easy. It’s simple and easy to go…

Their security plugins seem to be a joke. Many plugins such as Wordfence are having more features than them in their free plan. Still here are the handful of features they provide in it.

That’s all about their Security plugin….

My Perspective For Plugin

BackupGuard isn’t the new company raised into the crowd they’re been in the market for a long time. If I talk about their appsumo deal, Only their backup plugin is worth the price.

Their lifetime deal assured that you never need to pay for any other back plugin. 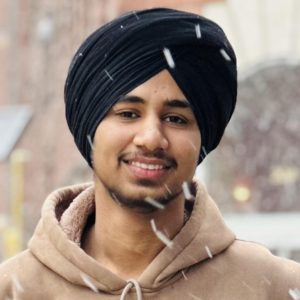 Shehraj Singh
I'm a blogger, podcaster, and YouTuber. I love to talk about products based on WordPress, Marketing Automation & Content creation. I’ve trained over 1000 people through live training.

Disclosure*** Maybe this blog post contains affiliate links, meaning I do get some percentage of the product in case if you purchased from my links but at no additional cost to you. We recommend that you do your own independent research before purchasing anything.